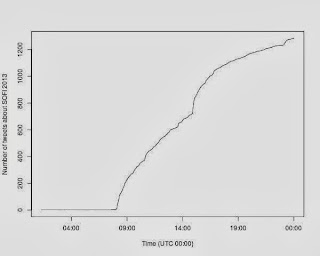 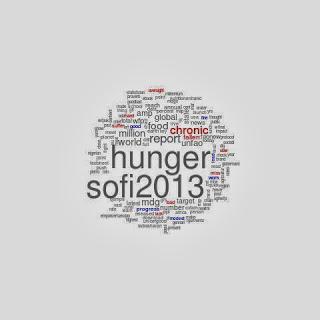 Keys to win a basketball game

This is a famous quote about basketball,

In fact, if we try to translate the game of basketball into mathematics (very naively) we have the following equation.

From the equation we can see that a good scoring team has a high probability to score, while a good defensive team reduces the opponents ability and probability to score. Yet, we can see that the rebound appears on both end where a rebound for team x is one less rebound for team y. Which modifies the number of possession giving more chance to attack and a potentially larger score advantage!

Of course, rebounds can be offensive and defensive and they are a function of your and your opponents scoring ability. The events are inter-connected and should be modelled as a chained event. Maybe I'll do that when I recover from my hang-over. 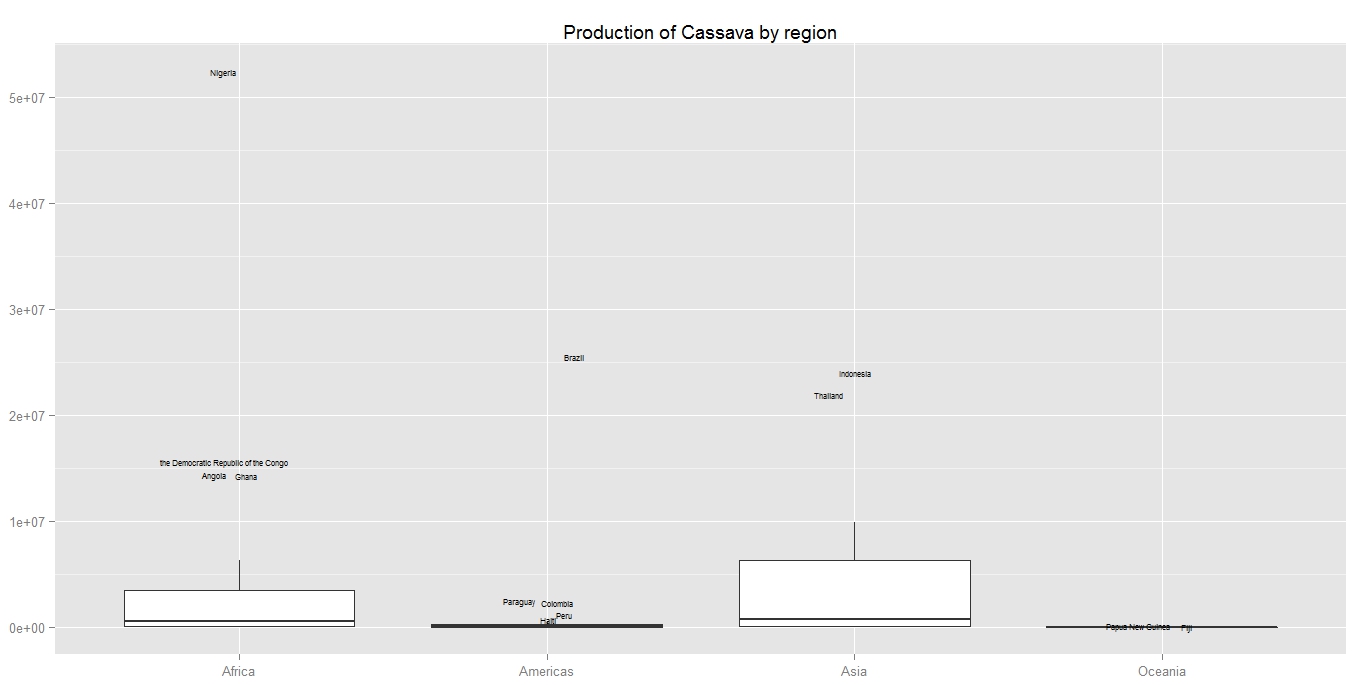 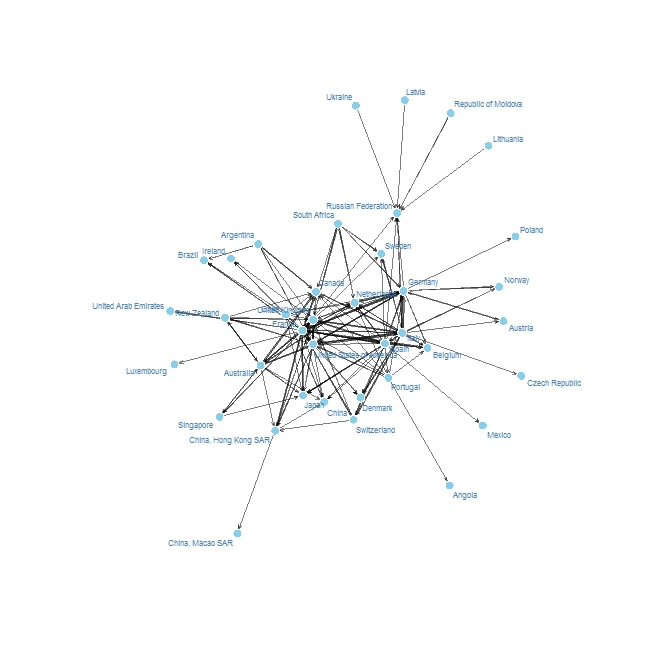